Who shapes your life? 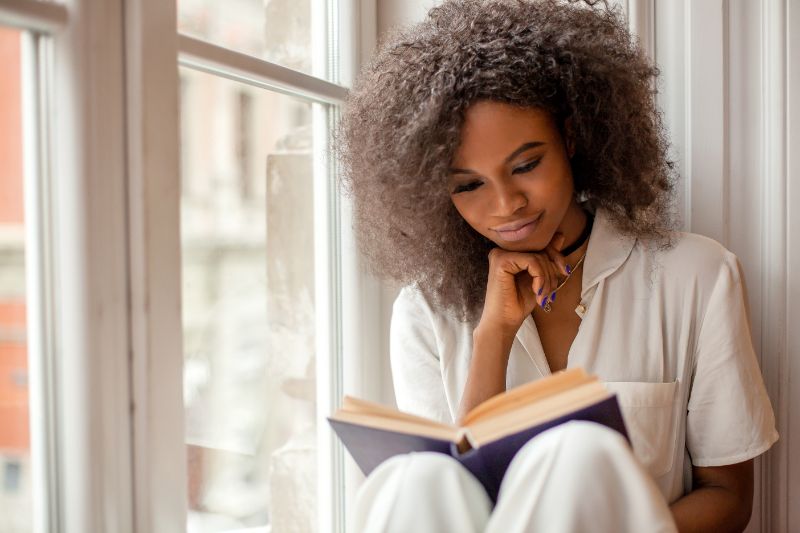 “And Jehoash did that which was right in the sight of the Lord all his days wherein Jehoiada the priest instructed him” – 2 Kings 12:2

During a recent flight to Port Elizabeth in South Africa I had an interesting conversation with a businessman about leadership development and coaching.  We talked about the previous president of South Africa, the late Nelson Mandela and the type of language and terminology he used in his speeches. Nelson Mandela had a great speechwriter and his speeches impacted and motivated the multitudes of African people in South Africa. We thought about the current leaders of our time and what could happen in a nation, positively or negatively, if our leaders are mentored by the right or wrong people. It is not just true in governments but also in businesses and especially in the church. Our leaders can set or change the course and direction of our lives.

Jehoash were only seven years old when he became the king in Jerusalem, and he reigned for 40 years. He was mentored and taught by the priest Johoiada. As long as they worked together, he did what was right in the eyes of the Lord. Luke travelled with Paul on some of his journeys (Acts 16:10-17; 20:5-25; 21:1-10; 27:1-28:16). Paul mentored Luke and impacted his life and ministry in a positive way. We can even see that Luke’s terminology resembled that of Paul’s. When Luke wrote to Theophilus (Luke 1; Acts 1) he addressed him in the same way Paul addressed Felix and Festus in Acts 23:26; 24:3; 26:25.

When I look at my own life, I realize that:

I am deeply indebted to all those positive influences that have been used, without me even knowing it, to touch and shape my life. God used many people and situations to train me through the working of the Holy Spirit in my life.

Who have impacted and shaped your life, vocabulary or ministry? What role have they played in your life? Secondly, how is God using you to shape the lives of other people? Are you helping them to grow closer to God or could it be that your ‘mentorship’ is tearing them down?