Jesus launched a dynamic missionary movement intent on reaching the world. His mission is as clear and relevant today as it was in the days of the early church: to make disciples who can make disciples who can be baptized and taught to obey everything that Jesus has commanded. The disciples accepted the commission and radically changed their known world.

And Jesus came and spoke to them, saying, “All authority has been given to Me in heaven and on earth. Go therefore and make disciples of all the nations, baptizing them in the name of the Father and of the Son and of the Holy Spirit, teaching them to observe all things that I have commanded you; and lo, I am with you always, even to the end of the age.” Amen.

At, The Connected Life Ministries, our goal is to glorify God, reveal His nature and character before a watching world, finish our assignment and commission and deliver His Word to all nations of the World. We believe that we will be most effective if we follow the example, pattern and method of Jesus. We are excited about playing a part in helping others to be and become all that they were meant to be.

Join the movement of developing ordinary people in disciples and leaders – the Jesus Way.

What is I – Connect?

I – Connect is based on a cohort model (a group of like-minded people with a shared characteristic) that involves (a) monthly gatherings for a max of 10 months or (b) bi-monthly gatherings for a max of 5/6 months. During these meetings, participants will share what they’ve learned, focus on specific topics, and work to implement what they are learning in real-time life experiences.

It consists out of two levels. Level 1 is where participants work through the basic teachings of the Connected Life and the Forgotten Jesus Model. The first level helps individuals to personalize and apply the truths that they have learned from Jesus’ life to their own lives. Participants work through The Call as resource and if they have successfully completed all the relevant assignments; they will receive a certificate of completion and is henceforth authorized to bear the title of a Connector. Once a participant has finished Level 1, we would like to encourage them to continue on to Level 2 where they become a Disciple or Connector in Action or even a Facilitator of a I-Connect Cohort in their church, community, city or country.

The meetings and sessions will be facilitated by one of our Connected Leaders at a place and time determined by the group. These sessions address the following topics:

Introduction Session: Welcoming and the Call

The costing of each Cohorts may vary as it is determined by each group/area or country. Basic Cost – Each participant must buy his/her own study resources and supplementary material as needed.

We have groups in the countries listed below and anticipate that we will expand to more countries as we continue on this journey.  Click on the country nearest to you for contact details of our Cohort Facilitator in that country. Contact us to get more information on the costs, application process and dates of upcoming retreats and cohorts (I-Connect), near you. Also look out for our Virtual Cohorts online.

Salmon has been married to Marista for two years. Both were born in South Africa but immigrated to New Zealand where they met. They live in Hamilton, New Zealand and both work for the Afrikaans Christian Church (ACK) Waikato. Salmon as the Youth Pastor and Marista as the administrator.

Salmon has completed his Diploma in Biblical training through Veritas International and is currently working on his Advanced Diploma.

ACK Waikato first hosted Dr Francois Carr in 2015 where he first introduced The Connected Life. He returned in 2016 to present The Connected Life. Salmon and Marista have been involved with The Connected Life in New Zealand ever since. They have received training from Dr Carr on how to be a disciple as well as leading others in discipleship relationships. 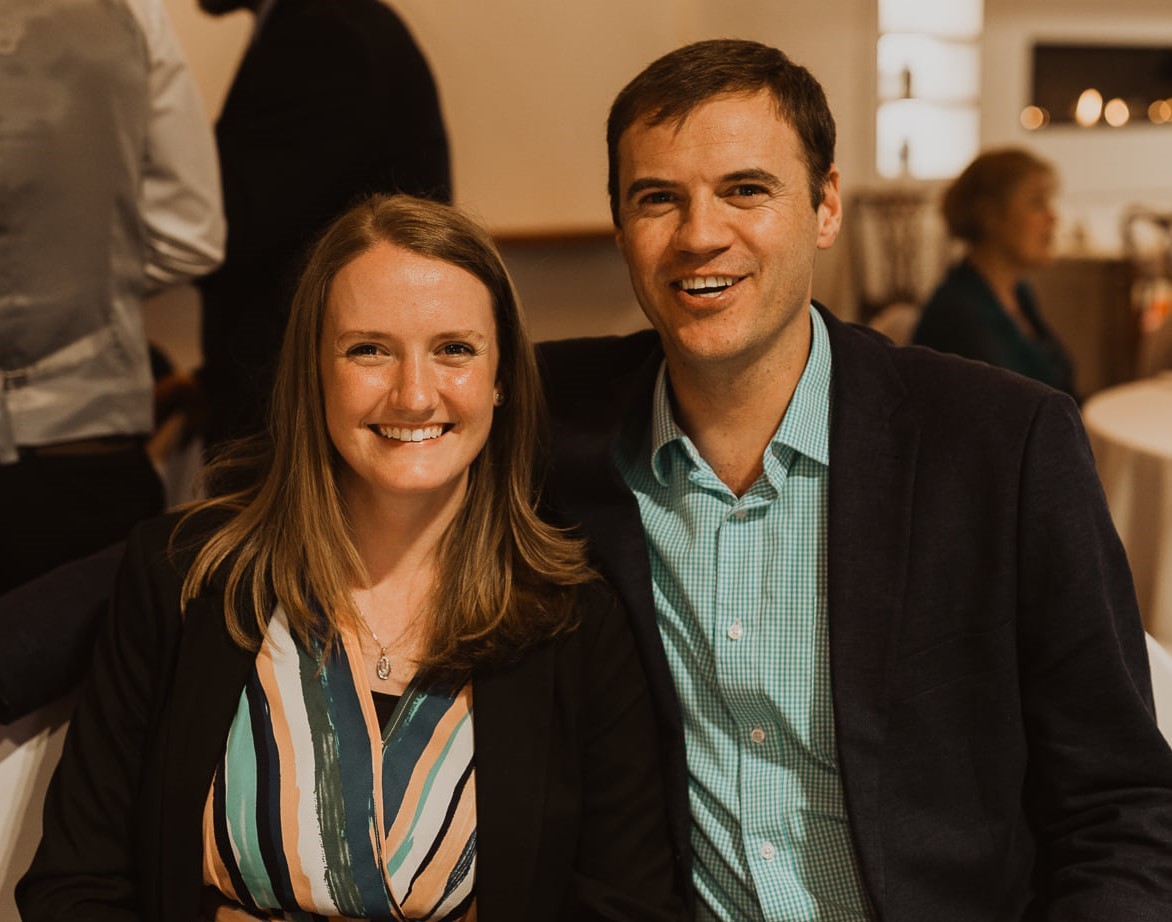 Salmon and Marista feel called to make a difference in New Zealand where God have placed them. For the past two years they have been intentionally focussing on making disciples by following the method of Jesus; one-on-one and one-on-some. They have various groups and individuals they work with. One is based on youth and young adults, the other is focused on adults with the intention of them becoming mentors for the next generation. They also do active discipleship where they go into the outdoors and reflect on their relationship with Jesus and how they can grow deeper in their relationship.

Francois Carr, BTH, MCC, D. Min, NDPB, is the Executive Director of Heart Cry in South Africa. He studied Personnel Management in Cape Town and followed a career as a Personnel Officer in the South African Defence Force. During this time, he became involved in a youth ministry that prayed for revival in South Africa. He felt the call of the Lord into a revival-related ministry in November 1992 during a youth conference. He became the National Coordinator of Revival South Africa, that promoted the message of revival while serving in a fulltime capacity as an officer in the Defence Force. He studied part-time, obtaining the following degrees: Bachelor of Theology, Masters of Christian Counselling, and Doctor of Ministry.

As the National Coordinator, he planned and organized revival conferences throughout South Africa until he felt led by the Lord to resign from his position (by then a Lt. Colonel) in the Defence Force to enter into fulltime ministry. He stepped out by faith and became the Executive Director of Revival SA in June 1999. He founded a new ministry, called Heart Cry SA, that focuses on helping people experience more intimacy in their relationship with God and mentoring spiritual leaders in churches to become a catalyst for revival. Heart Cry co-sponsors conferences in the USA, Europe, and Africa.

Francois is also the founder of The Connected Life Ministries, based in Boling Springs, SC; and Connected—The Jesus Way, a disciple-based program that helps spiritual leaders to become disciple makers through duplication and multiplication. The Connected Life is focused on glorifying God and knowing Him in a personal and intimate way. The material is dedicated to mentor and help people on the journey to experiencing personal and spiritual awakening. 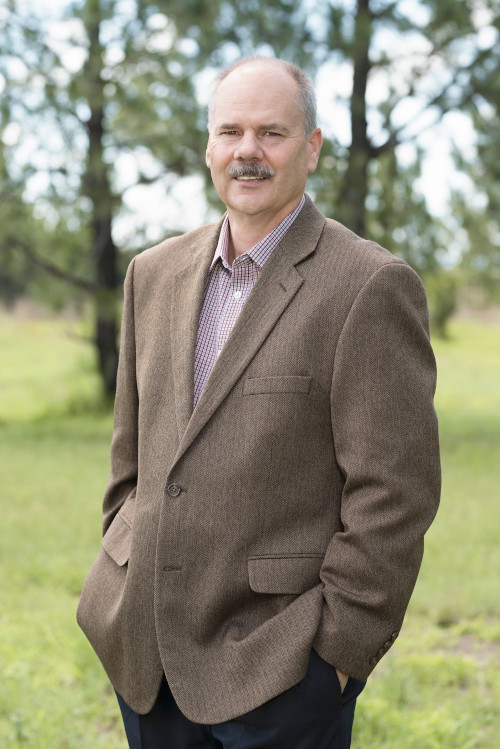 He is well known for his burden for revival and intimacy with God, and is a popular speaker in Africa, North America, the United Kingdom, Australia, and New Zealand. He has authored several books and articles on prayer, holiness, and revival.

He is married to Dorothea and has one daughter, Leoné who is married to Werner Mostert. He currently resides in Pretoria, South Africa.