The Key to Prosperity 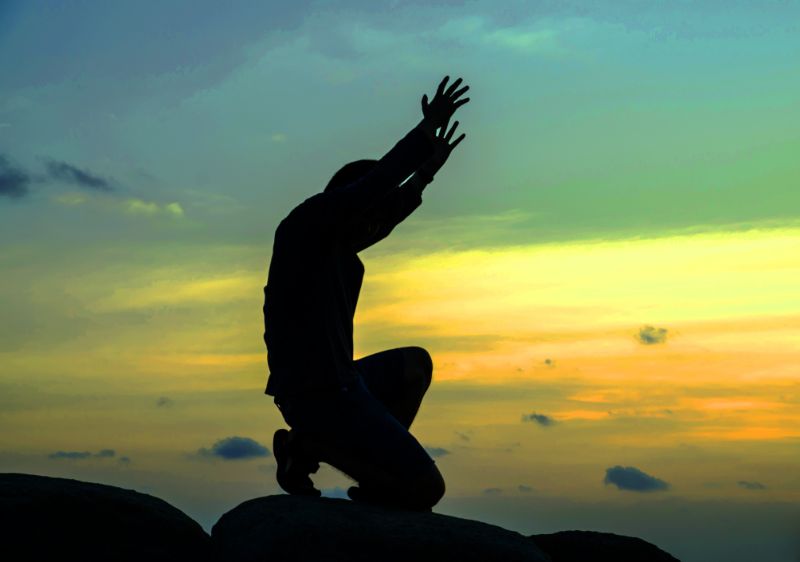 And in every work that he began in the service of the house of God, in the law and in the commandment, to seek his God, he did it with all his heart. So he prospered. 2 Chronicles 31:21.

There is a way to ensure that you prosper in everything you do: it is by serving the Lord with all your heart! Hezekiah, king of Judah, lived in a dangerous and tumultuous time. He faced powerful enemies and idolatry was the popular religion of the day. His parents had rejected God and encouraged people to worship other gods (2 Chron. 28). Hezekiah had the opportunity to reject God as well, yet he chose to serve God with all of his heart.

He did everything in his power to promote the worship of the true God. He diligently followed God’s commandments and as a result of Hezekiah’s determination to serve God, God blessed him. Hezekiah thrived in an unsettled time because he resolved to follow God despite of popular opinion. God will honor the person whose heart is committed to follow Him (2 Chron. 26:5).

In times when worshipping God is not in vogue and when the forces of the day oppose Him, it takes courage and resolve to seek after God. God is pleased to prosper those who strive to please Him rather than to seek the approval of people (1 Sam. 2:30). Hezekiah stands in stark contrast to Rehoboam, an earlier king of Judah. It is said of Rehoboam that “he did evil, because he did not prepare his heart to seek the Lord” (2 Chron. 12:14). When you do not set your heart to seek the Lord, calamity is the inevitable result. The surest way to prosper in your endeavours is to diligently pursue the will of God.