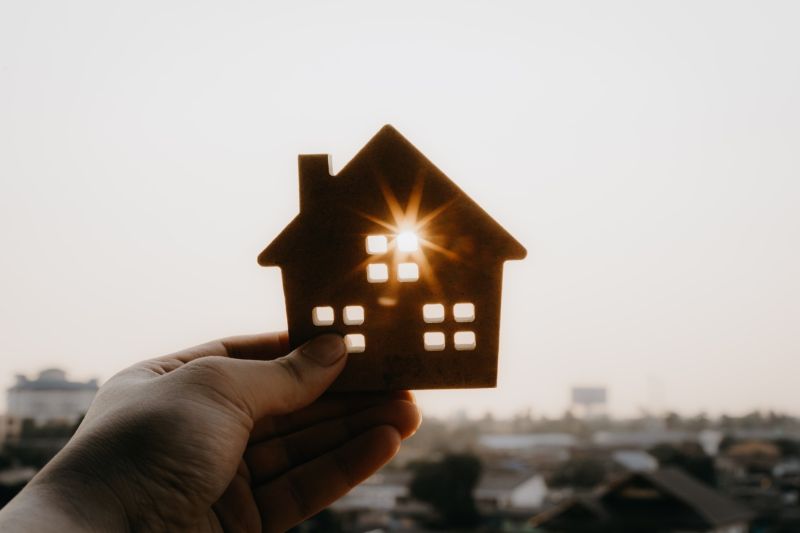 I once read the story of a king who wanted to find out if his people really loved him. He traveled as a homeless beggar and was taken into homes and given food and lodging.  However, not all opened their homes to him and some turned him away and would not show any kindness and hospitality. Later on, when he had returned to his palace and throne, he summoned those who had shown him compassion, kindness and mercy and publicly rewarded them for their deeds.  I can only imagine the disappointment of those who then realized that they had been given the opportunity to entertain the king and but had turned it down.  And lost a great reward.

It reminds me of the story of Cornelius, a centurion of the Italian Regiment from Caesarea, sent by God, to Peter. Peter was a Jew and did not have contact with non-Jews. Initially he resisted the vision given by God but the Holy Spirit told him (Acts 10:13, 19) to meet with them.  He invited them into his home, provided lodging and hospitality.  He left with them the next day and became part of God’s plan of salvation for the ‘heathen’ and household of Cornelius.  Imagine what would have happened if Peter did not open his heart and his home. But he did as he responded to those God has send to him.

Hudson Taylor, founder of the China Inland Mission was used by God to plant Churches in China with more than 100,000 Christians and hundreds of missionaries.  He grew up in the Wesleyan tradition and both sides of his family was Methodists, and as a child loved to hear stories of the day when his great-grandfather had entertained a famous visitor. John Wesley himself, then age eighty-two, visited Barnsley and stayed with them.  I can only imagine what impact that must have had on the life of Hudson Taylor, as he read an article on the Beauty of Holiness from the Wesleyan magazine, and constantly prayed: “My heart longs for his perfect holiness.”

The Bible is filled with examples of people opening their homes such as Mary and Martha in Bethany, Priscilla and Aquila in Corinth, and many others. I wonder how many people have met the Lord Jesus because of they were invited into a home.  It seems that hospitality or the opening of our lives and homes have become a lost art.  The home has become a hiding place.  Would it not be exciting if God can send someone to you that can either impacts your life or use you to bring salvation to the lost in this or next generation? But then your home must become a sharing or fellowship ‘place’?

Is your heart, life and home a sharing or hiding place? What is the reason or what keeps you from opening it to others?