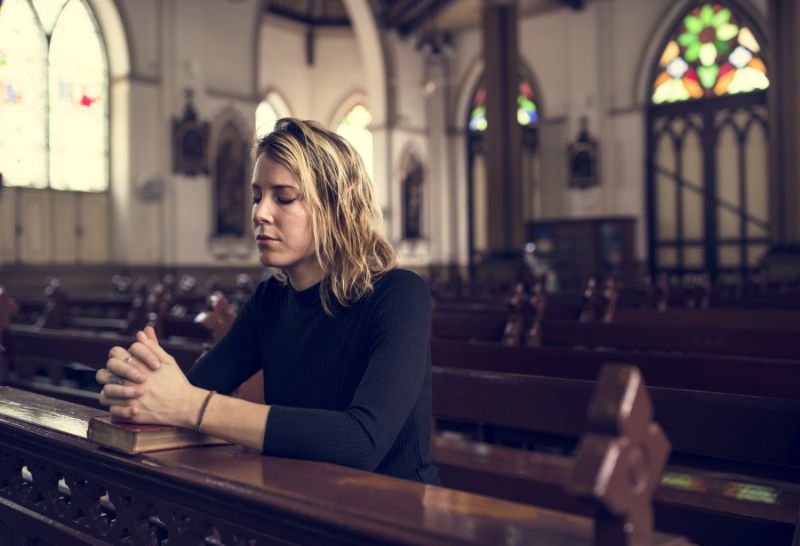 When the Day of Pentecost had fully come, they were all with one accord in one place (Acts 2:1).

Prayer does not give you spiritual power. Prayer aligns your life with God so that He chooses to demonstrate His power through you. The purpose of prayer is not to convince God to change your circumstances but for preparation so that you can be involved in God’s activity.

The fervent prayer of the people at Pentecost did not induce the Holy Spirit to come upon them. Prayer brought them to a place where they were ready to participate in the mighty work God had already planned.

Jesus told His followers to remain in Jerusalem until the Spirit came upon them (Acts 1:4,5). The disciples obeyed His command, waiting for God’s next directive. As they prayed, God adjusted their lives to what He intended to do next. As they prayed, a unity developed amongst them. For the first time, the disciples used Scripture as their guide in decision making (Acts 1:15-26). The day of Pentecost arrived, and the city of Jerusalem filled with pilgrims from around the world. When God released His Holy Spirit upon the disciples, He had already filled the city with messengers who would carry the Gospel to every nation. Prayer had prepared the disciples for their obedient response.

Prayer is designed to adjust you to God’s will, not to adjust God to your will. If God has not responded to what you are praying, you may need to adjust your praying to align with God’s agenda. Rather than focusing on what you would like to see happen, realize that God may be more concerned with what He wants to see happening in you.