Did you think to Pray? 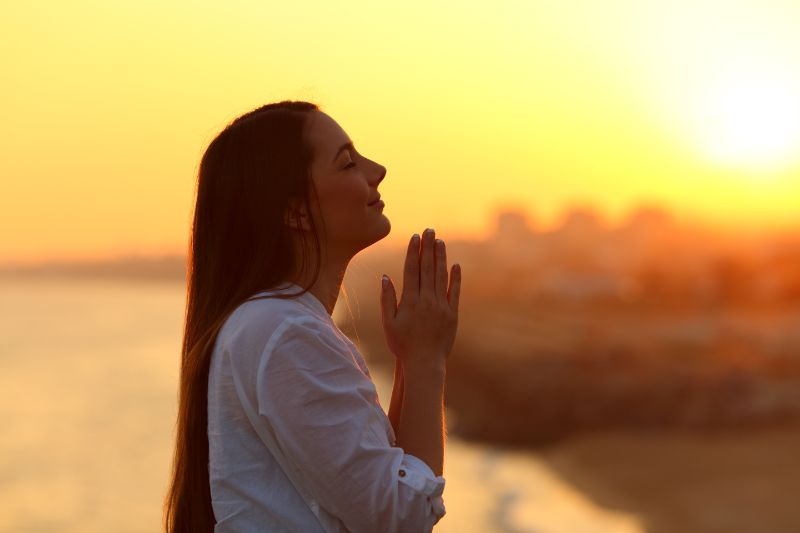 God called Joshua to be the leader of the Israelites during the conquest of the Promised Land. He was born as a slave in Egypt when God freed him from slavery, tested him, and gave him a mentor in Moses. Joshua learned from and was trained by Moses until he could be entrusted with a leadership role. Joshua had many victories during his period of leadership, however he also had times of failure.

Joshua led the Israelites across the Jordan River, and had victory in the fight against Jericho and Ai. However, just after these successes, Joshua was deceived by a small group of Gibeonites. The reason for the Israelites defeat was simple: they were impetuous and did not take the time to enquire from and consult the Lord in their decision. They preferred to act upon their own understanding. They depended on their own instincts, examined the ‘facts’, discussed the matter, and came to a conclusion by themselves. As a result, the Gibeonites became a thorn in Israel’s side for many generations. The cause was simple: ‘The men of Israel sampled their provisions but did not enquire of the Lord.” A disaster could have been prevented if only they had prayed first.

Like Joshua and the children of Israel, we are living in enemy territory and must exercise caution. The Bible teaches that Satan comes as a roaring and devouring lion (1 Peter 5:8) and sometimes as a deceiving serpent (2 Corinthians 11:3).  God does not want us to be deceived or struggle with problems that could have been avoided, if only we prayed first and received His counsel. We must be sensitive and learn to pray, enquire and consult with Him about all things (Philippians 4:6) and wait upon His instruction. May the words of Joseph Scriven (1819 -1886) be a great encouragement to stop, reflect and reconnect with the Lord as we consult with Him about all our daily decisions:

O what peace we often forfeit,

O what needless pain we bear,

All because we do not carry

Everything to God in prayer.

Did you think to pray about that?