Christians on the move 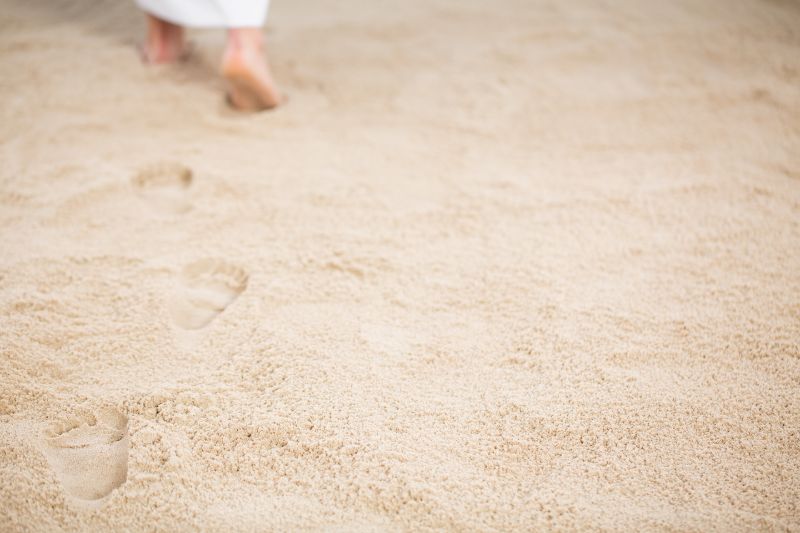 A major focus of Jesus’ ministry revolved around the development of His twelve disciples. Jesus invested three years of His life to equip the disciples for their future ministry. He lived with them and shared many of His daily activities with them. Jesus trained His disciples to make disciples who would, in turn, continue to make disciples. The Bible frequently alludes to the unwavering actions of the disciples; they were always going, doing, praying, teaching and preaching, according to what they saw Jesus did.

Within two years of Pentecost, the disciples reached the whole of Jerusalem with God’s teaching (Acts 5:28). In four years, the churches throughout all Judea, Samaria, and Galilee were multiplying and growing (Acts 9:31). By the power of His Spirit and obedience to His Word, just within nineteen years, they turned the world upside down (Acts 17:6). Within only twenty years, Jesus’ followers had taken His message to every major city of the Roman empire, as well as Africa and India. Within thirty years, the gospel continued to grow and bear fruit throughout the whole world (Colossians 1:6). By A.D. 300, Christians made up around 10 percent of the population throughout the Roman Empire – which would be five to nine million followers of Jesus. With all main-stream Christian denominations taken into consideration, Jesus’ followers today numbers more than 2 billion around the world. The disciples were on the move.

The life’s work of one Person, which only extended for three years, resulted in the continuous multiplication of His disciples around the world. During Jesus’ ministry in Israel, He didn’t obtain any form of stardom through the writing of a book or hosting of a T.V. show. It didn’t determine the success in His day. So, what inspired the disciples to be men of action and follow their Teacher? Jesus’ life was authentic. They walked with a teacher Who displayed a life of unwavering obedience to His Father – He lived what He taught. Jesus’ unobscured vision of His Father’s plan to save sinners fuelled His every action. Jesus was a man of action. Jesus was sensitive to His Father’s instruction and obeyed without hesitation.

Likewise, we need to become as attentive and obedient to God’s voice if we as Christians want to be of any impact today. The Corona pandemic causes waves of chaos, but amidst the uncertainty, God’s Great Commission rings louder than ever. The Lord is still the same today, and our readiness to obey His will must be the same as those of the disciples.

It is time for us to pay attention to where God is at work and get in step with the working of the Holy Spirit. Ask God to show you where He is at work in your life and how you can share in His eternal work during this time of crisis. It is time for Christians to be on the move.